Matchday partners with FIFA, FIFPRO, and Alexia Putellas as its Founding Ambassador 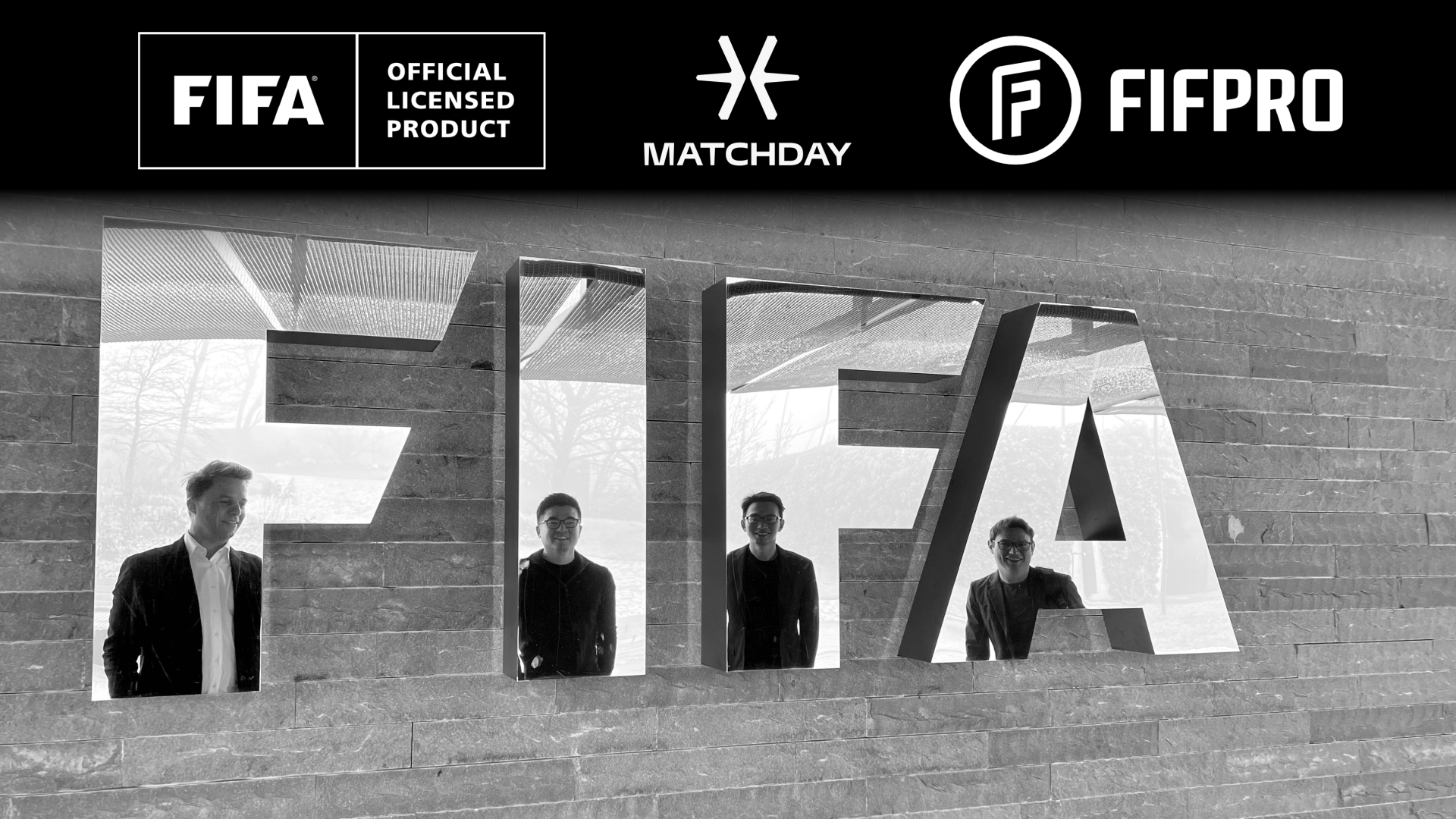 ‍Matchday is the first gaming company powered by the blockchain to partner with FIFA, football’s world governing body, and FIFPRO, the global union that represents 65,000 professional football players, as their official blockchain partner.

Multi-year partnerships will bring over tens of thousands of officially licensed football players, and FIFA intellectual property and tournaments - starting with the FIFA World Cup™ this November - into Matchday games.

“I’m excited to push the limits with the Matchday team, and put women’s football at the heart of the experience for every fan.” said Spanish and FC Barcelona star Alexia Putellas.

With these new partnerships, Matchday will bring the unparalleled level of authenticity of FIFA tournaments, and over tens of thousands of licensed professional men and women football players into its ecosystem of football games. Along with Alexia, Matchday now has 20 male and female football ambassadors globally, as well as multiple leagues, which they will announce in 2023 ahead of their Matchday game launch.

“We are building games for 5 billion fans,” said Matchday co-founder and CEO Derrick Ko. “Being one of the only companies to have partnered with both FIFA and FIFPRO, we are truly able to bring fans closer to the tournaments and players they love.”

“We want every voice to count, and every fan to have true ownership,” said Matchday co-founder and Chief Gaming Officer Sebastien de Halleux, former VP at Electronic Arts. “Our free-to-play experiences are centered around Matchday player cards - featuring real football players - and the amazing community of football fans.”

"This ground-breaking partnership utilizes the power of blockchain technology to give football fans a truly unique gaming experience,” said FIFPRO Commercial Director Andrew Orsatti. "We’re excited by the potential of Matchday, a revolutionary management simulation for the casual gamer, which looks to embrace all players, men and women equally, in a way never seen before.”

FIFA exists to govern football and to develop the game around the world. Since 2016, the organisation has been fast evolving into a body that can more effectively serve our game for the benefit of the entire world.

FIFPRO unites the voice of professional footballers and their national unions to ensure they are internationally represented in the decisions affecting their working environments and the industry overall. FIFPRO Commercial Enterprises B.V. brings together agreements from each participating country to offer the world’s most comprehensive package of active football players for use, on a collective basis, in the digital entertainment sector.

Back to Matchday News